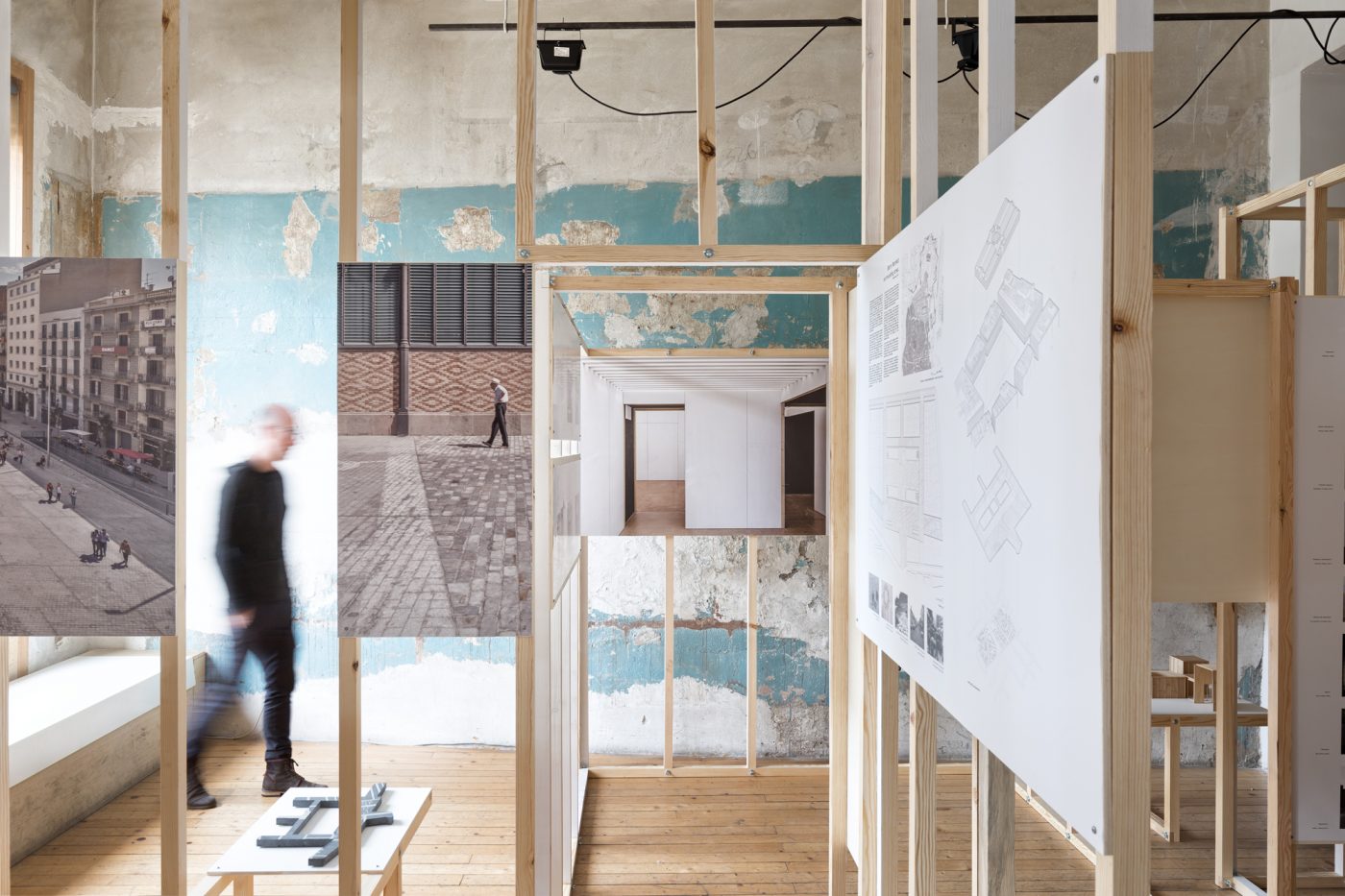 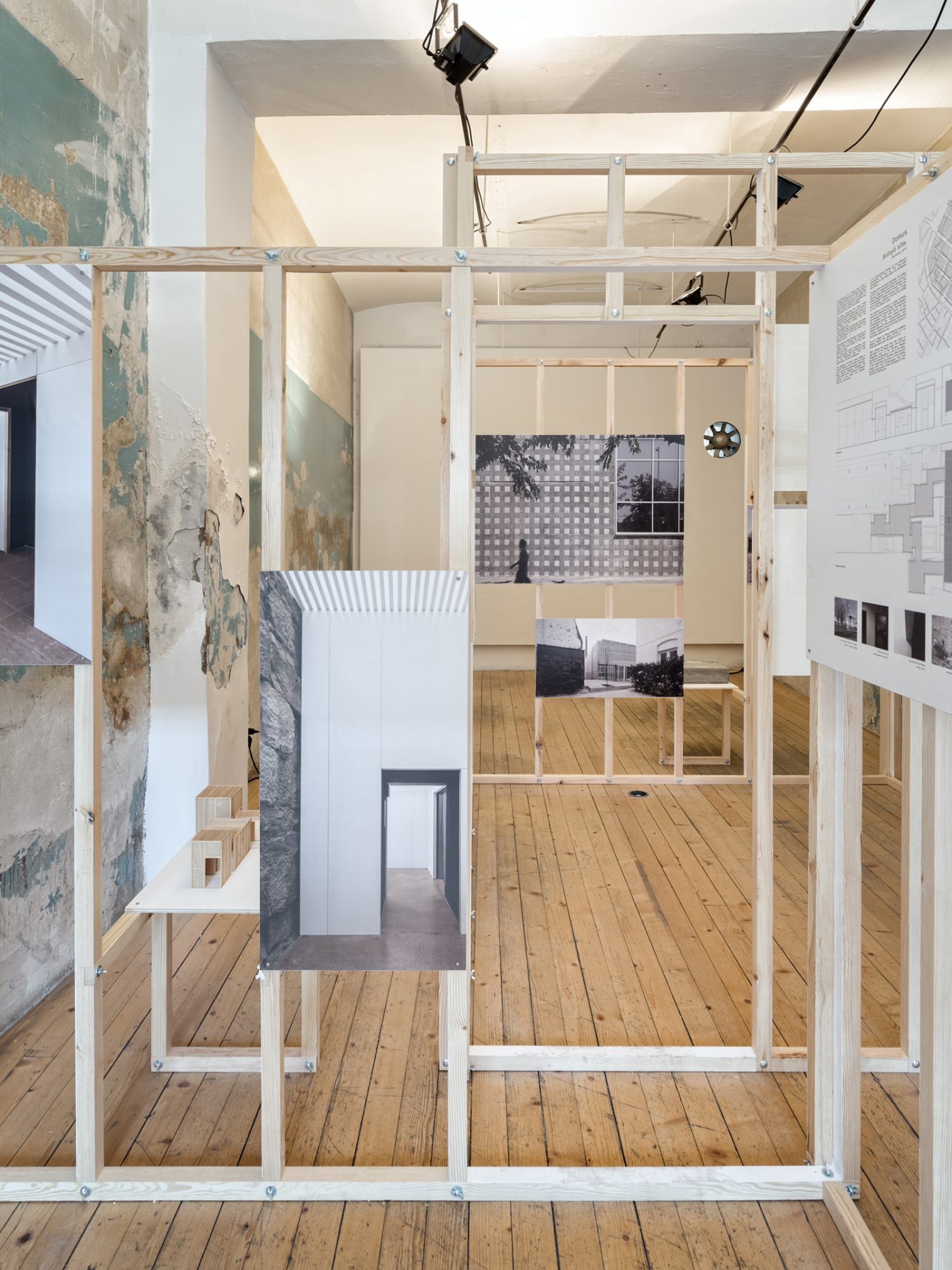 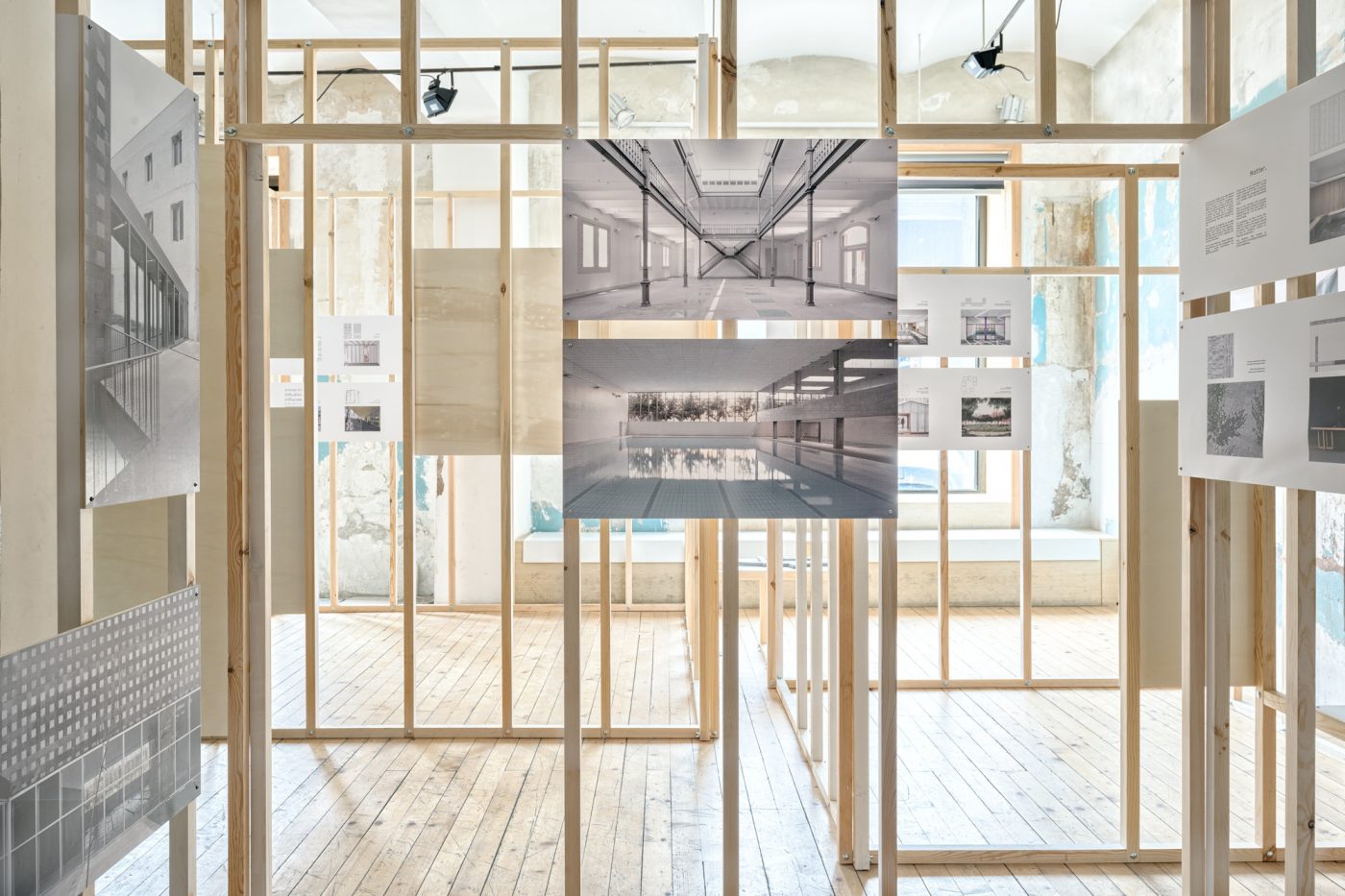 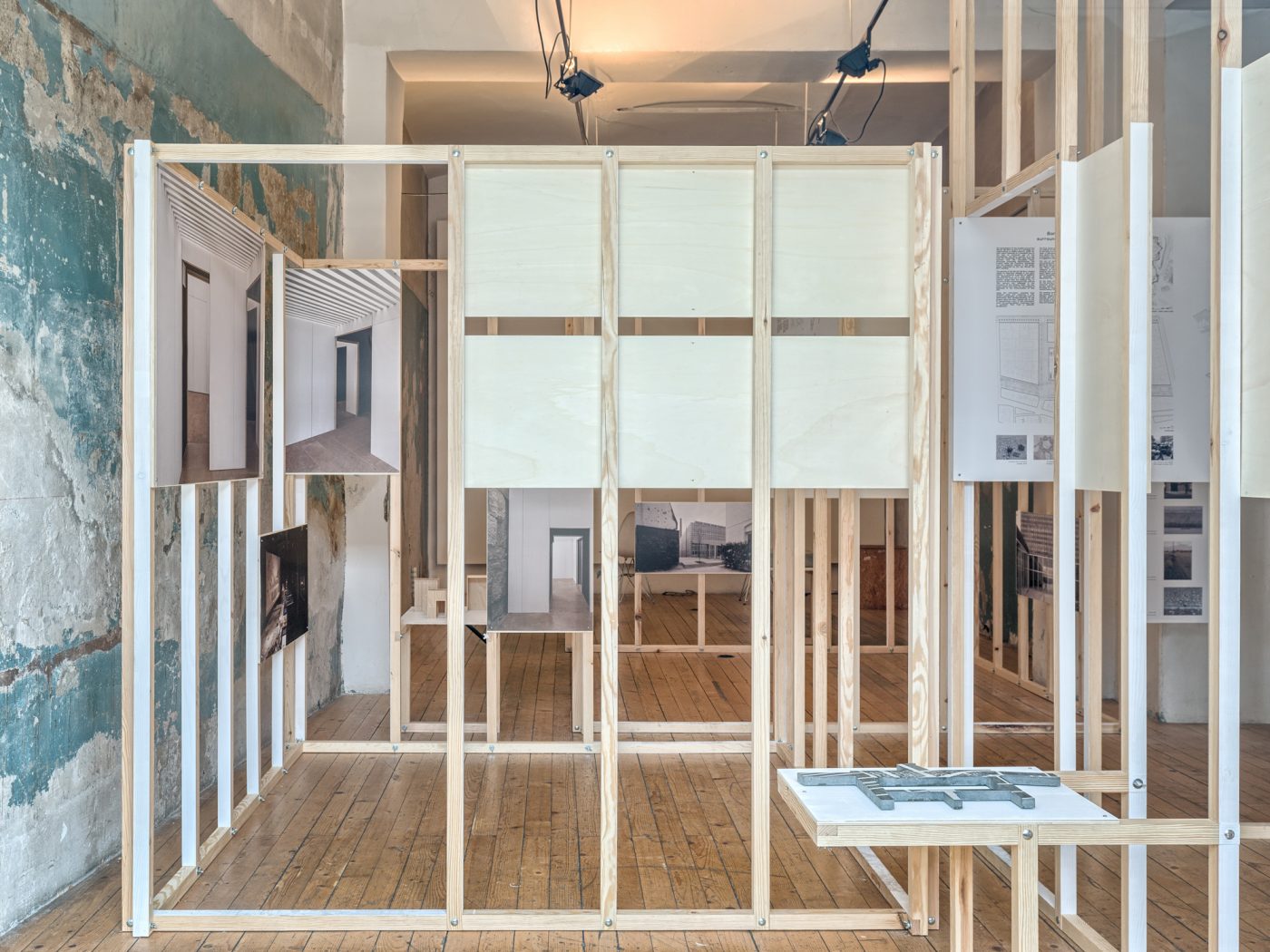 Vora is an architecture studio located in Barcelona since 2000. It is led by Pere Buil and Toni Riba, both graduated at ETSAB in 2000. They work on building and urban design projects of different scales and typologies. They combine their professional work with teaching, curating and cultural activism. Their approach to design and the building process is both abstract and material. They are interested in reduction and materiality as a response to present challenges. They are also interested in traces and signs of the past as the remains of memory and their impact on collective identities.

Their work has been exhibited in the 14th and 15th Venice Biennale of Architecture, in the Catalan and Spanish pavilions. It has also been exhibited in “Open Space Connection 2016. Barcelona Metropolitan Area – Métropole Lémanique” in Lausanne, “Arquitectures en el Paisatge (architectures into the landscape). Catalonia 2000-2017” in Lleida, and several editions of the European Biennial of Landscape Architecture.

Find out more about vora here.